Networking is so seamless that you probably never think about it. It includes connecting to the internet (browsing, checking emails, or even SMS/texts). It also means connecting to a wireless printer and accessing/sharing files over the local network. Once it's set up, Windows makes all this networking stuff silently work behind the scenes. Here's a screenshot of my local network in File Explorer:

Note: all Windows devices are asleep except for the server and the laptop I'm using right now. Only "awake" PCs are actively connected to a network. That's why you want your server PC to always stay awake:

Other applications of networking

Networking is such a big part of our lives that it's hard to think of something not somehow related to networking. You realize this when your ISP is down. Probably why it's now cliché that everyone hates their ISP (to some extent).

Some services rely on networking but don't depend on the internet. These include local file servers, remote-desktop with other PCs on your local network, printing to a wireless printer (as long as it's connected to your local network). You're starting to see a pattern: the internet is just a massive network on the outside of your house or office. Your local network is like "a baby internet". 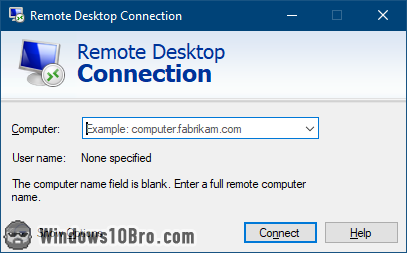 FYI: you can even have websites on your local network. These are called "intranets". The prefix "intra" means "within", and the prefix "inter" (as in "internet" means "in-between". Literally, "a network between computers" is the definition of the internet. Just remember that "computer" doesn't just mean Windows/Linux/Mac. It also includes smartphones, smartwatches, connected appliances (fridges, lighting systems, etc.) - as well as any device that falls under the category of "Internet of things" (IoT). 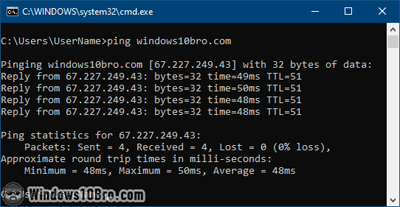 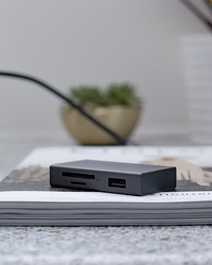 The main reason security has become so important is connectivity. To infect a system, you either physically plug an infected external device, or you get infected while connected to a network (a local network or the internet). In some facilities worried about intrusions, you'll see PCs with physical ports disabled by being filled with glue or epoxy (mini/USB ports, SD Card slots, etc.) Software approaches to disable ports can be undone, so physically damaging the hardware is the preferred way. How far you have to go depends on the kind of access you think hackers are likely to have.